There are many detectors available for GC (see Table 1).

These detectors can be divided into two categories: general detectors and selective detectors. Let’s discuss one after the other the detectors mentioned in table 1

This is a general detector that can be used for both organic and inorganic compounds. It produces a signal by measuring the thermal conductivity of the carrier gas/analyte mixture leaving the GC column. Hydrogen and helium are the two carrier gases that work best with a TCD, because they have the greatest difference in thermal conductivities from most analytes. The main advantage of a TCD is its ability to respond to any compound, provided that this substance is different from the carrier gas and is present in a sufficient quantity for monitoring. A disadvantage of a TCD is it will respond to impurities in the carrier gas, to stationary phase bleeding from the column, or to air leaking into the GC system. The TCD is also highly sensitive to changes in flow-rate, such as might occur during temperature programming or flow programming. Another disadvantage of a TCD is it has a relatively poor lower limit of detection compared with other common GC detectors.

An FID detects organic compounds by measuring their ability to produce ions when they are burned in a flame. The flame in the FID is usually formed by burning the eluting compounds in a mixture of hydrogen and air. Positively charged ions produced by the combustion of organic compounds in the flame are collected by an electrode and produce a current that allows these compounds to be detected. An advantage of using an FID for the GC analysis of organic compounds is it gives little or no signal for many inorganic compounds, including carrier gases (e.g., He, Ar, and N2) and common carrier gas contaminants (O2, CO2, and H2O). The FID is also less sensitive to flow-rate changes than the TCD, which makes it easier to use with temperature programming and flow programming. One disadvantage of the FID is it is a destructive detector, which breaks down analytes during the process of their measurement, preventing this detector from being connected directly to other devices or techniques for compound analysis.

This device detects compounds that have electronegative atoms or groups in their structure, such as halogen atoms (I, Br, Cl, and F) and nitro groups (NO2). An ECD detects compounds based on the capture of electrons by such atoms or groups. These electrons are usually produced by a radioactive source, such as 3H or 63Ni, and in the presence of argon or nitrogen as the carrier gas. Although an ECD is selective and has good limits of detection, it does require a radioactive source that must be changed from time to time (now commonly done by a specially trained technician from the manufacturer of this device).

This combination is known as gas chromatography/mass spectrometry (GC/MS). This is a powerful tool for both measuring and identifying a compound. For instance, this approach can provide information on a chemical’s molecular mass (by using its molecular ion) or its structure (through the use of its fragment ions). Common ionization methods used in GC/MS are electron impact ionization and chemical ionization. The resulting ions are separated according to their mass and/or charge by using a device such as a quadrupole mass analyzer or ion trap. One way of viewing this information is to make a plot of the number of ions measured at each elution time, giving a mass chromatogram. Another way this information can be viewed is by looking at the mass spectrum for all ions that are produced for analytes eluting at a particular retention time.

A big advantage of GC/MS is it can be used to either universally or selectively detect compounds as they leave the column. When used as a universal detector, the total number of measured ions is used to plot the mass chromatogram. This method involves using the mass spectrometer to quickly scan through a wide range of mass-to-charge ratios while collecting information on each ion that occurs within this range. This detection format is also known as the “full-scan mode” of GC/MS. This mode is useful when the goal is to look for a broad range of compounds in a single analysis (e.g., during drug screening) or when a mass spectrum is desired to determine the identity of an unknown compound (e.g., determining the drug taken by a patient suffering from an overdose). A more selective mode for performing GC/MS is selected ion monitoring (SIM). In this approach, only a few ions characteristic of the compounds of interest are examined. This mode is employed when low detection limits are desired and when it is known in advance what compounds are to be analyzed. 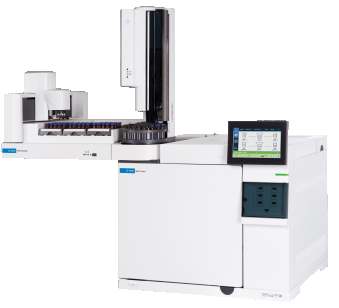 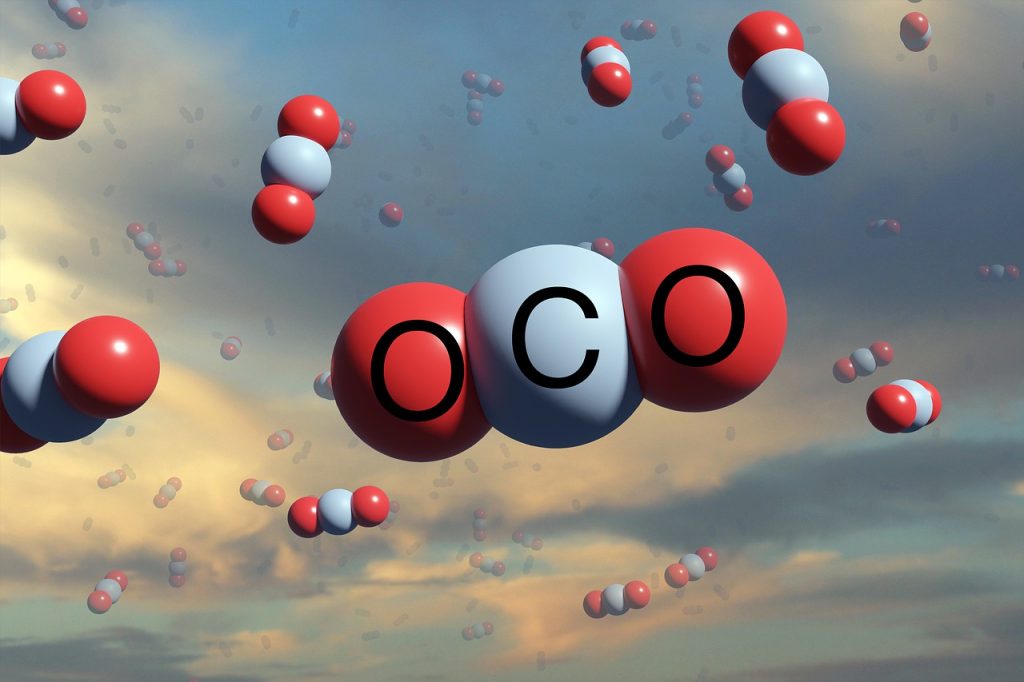